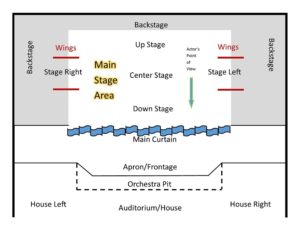 Are you ready now? Let’s go to make the quizz:

Discover our latest video on :

How can you control your emotions?

When we are in a situation, we react according to our emotions and sometimes the result is not very glorious?

So how do you regain control?

Here are some explanations to help you: